Experts with long-standing experience behind them 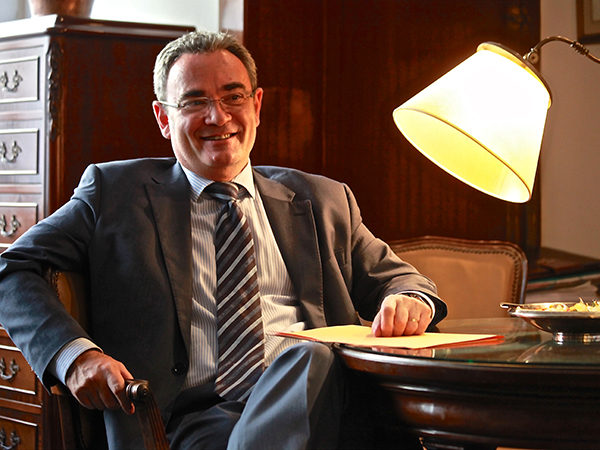 – Course on advising Foundations and Associations (2011).

Degree in law, University of Barcelona (1985). Member of the Barcelona Bar Association and Barcelona Young Lawyers Association since 1985, membership number 14082.

During his law degree he undertook work experience with lawyer Rafael Garrido González (1983) and with court attorney Javier Manjarín Albert (1984-1985).

He began his career in September 1985 in one of the most prestigious joint practices in Spain, where he became an Associate in 1993, before joining the Archs-Torrella family firm in 1996.

He is the co-author, along with Jorge Pintó Sala, of the work “Worker Contratación Civil y Mercantil” (Worker Civil and Commercial Contracts) (paper and online) published by Difusión Jurídica y Temas de Actualidad, S.A. and updated and/or expanded every six months since 1996. 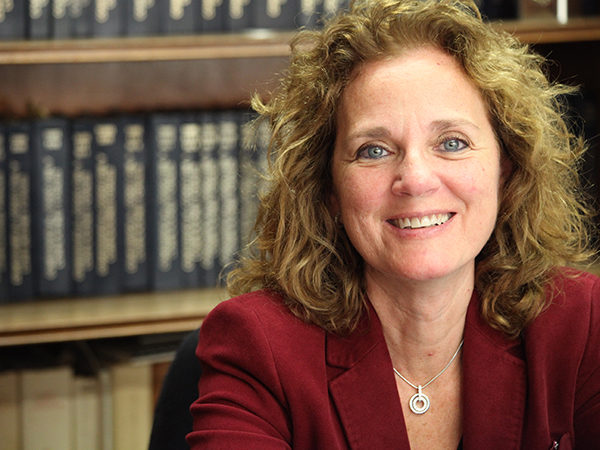 – Course on Key Points in Oral Reports before Courts (January 2014).

Degree in law, University of Barcelona (1987). Member of the Barcelona Bar Association and Barcelona Young Lawyers Association since 1987, membership number 16,352.

She began her career in 1987, later joining the firm of lawyer Rafael Garrido González (RIP), and finally entering the Archs-Torrella family firm in 1994.

Member of the Marriage and Family Law Section of the Barcelona Bar Association (2019).